If you'd like to learn more about how to exhibit or sponsor PrivSec Los Angeles please fill in the short form below, and one of our dedicated team will be in touch or alternatively please call +44 203 515 3010 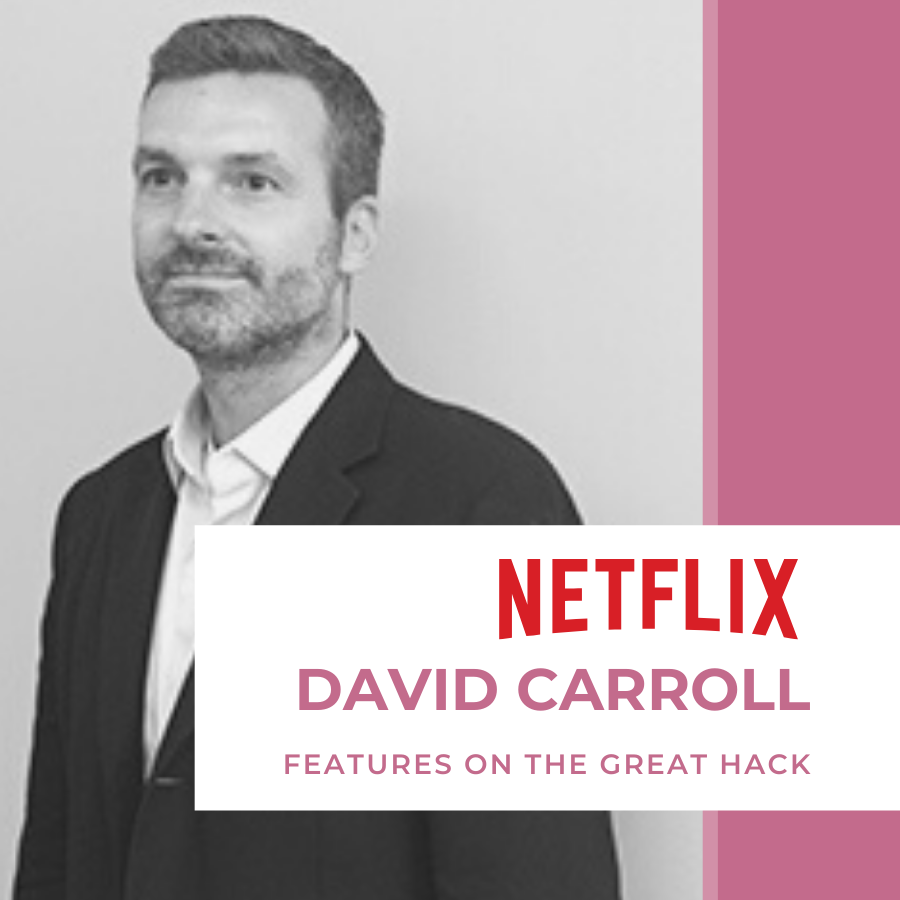 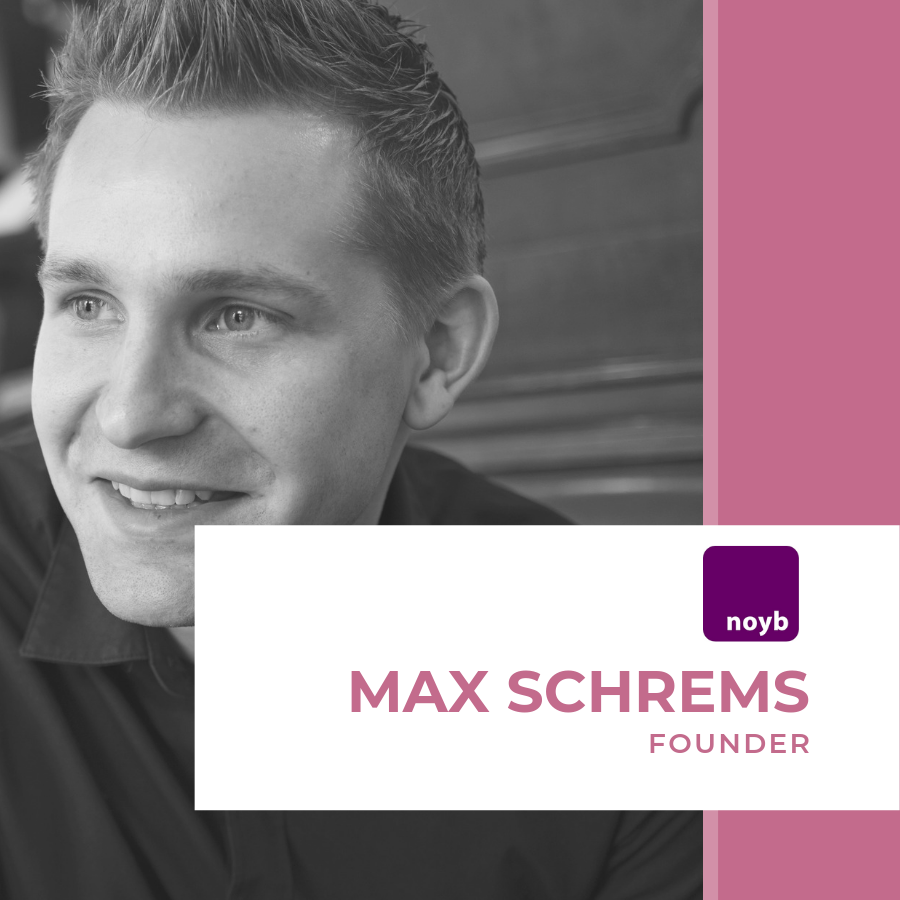 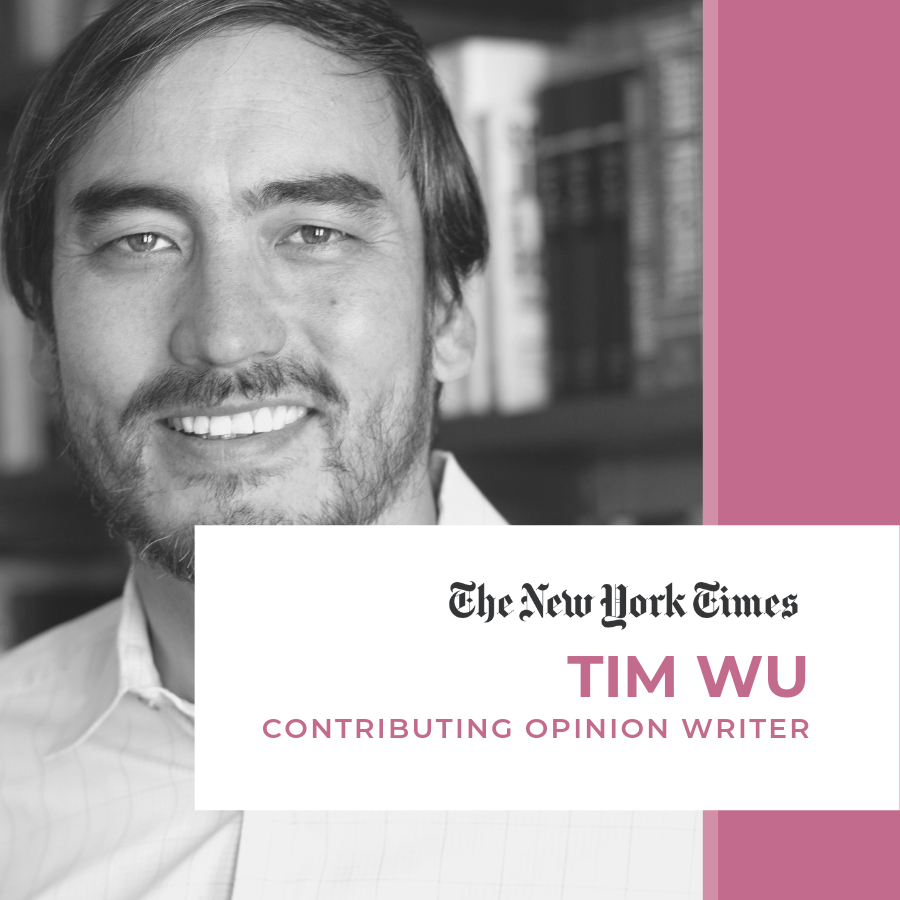 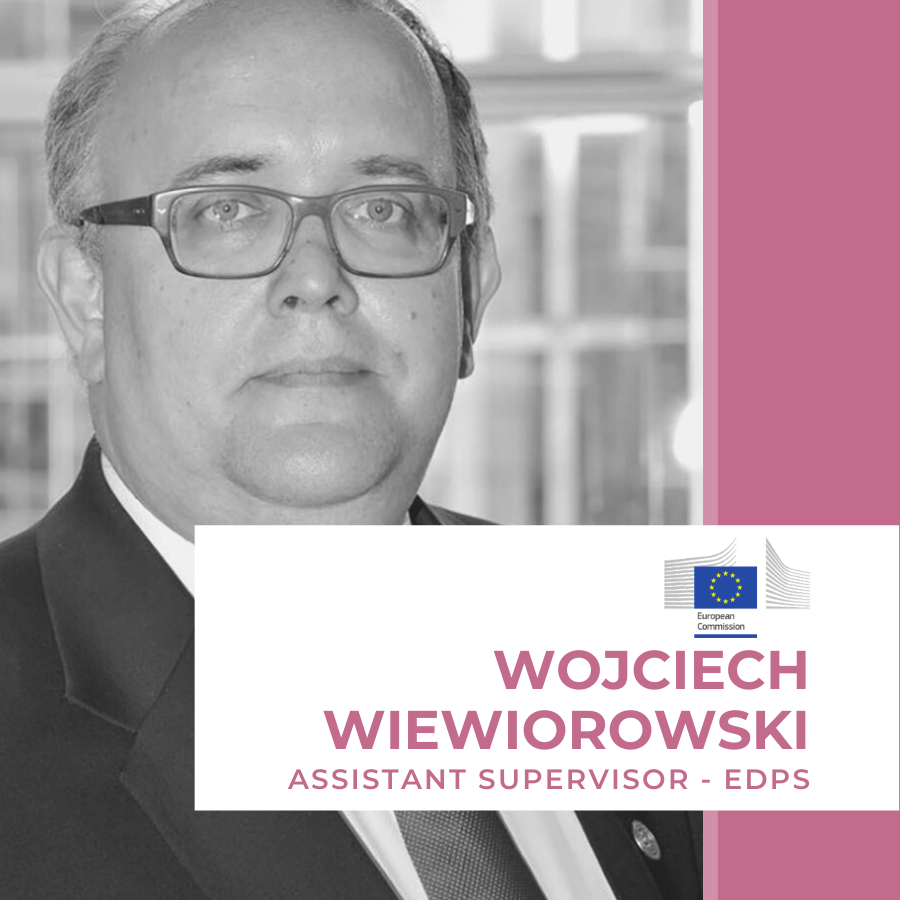 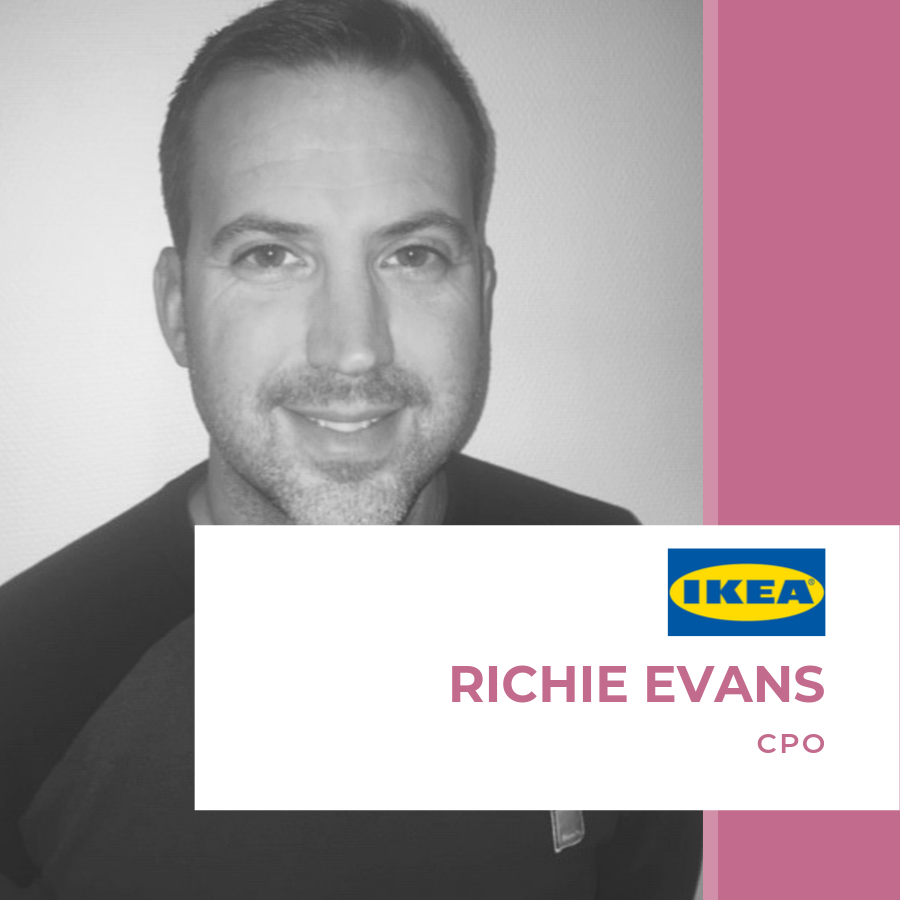 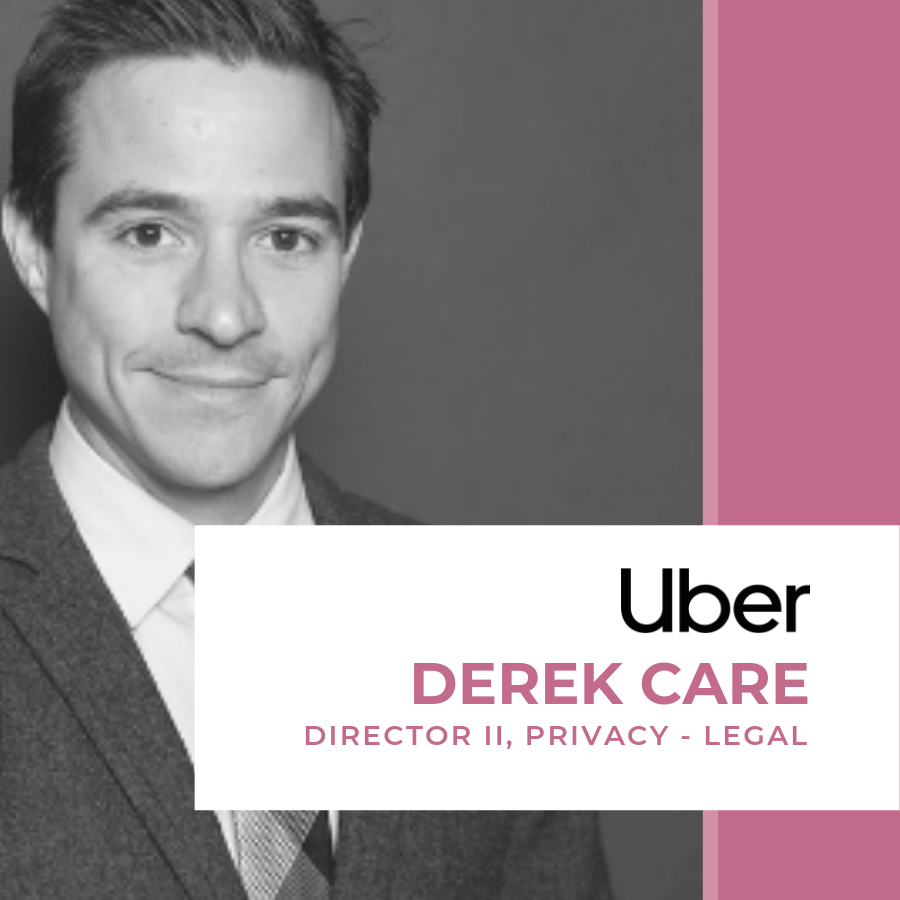 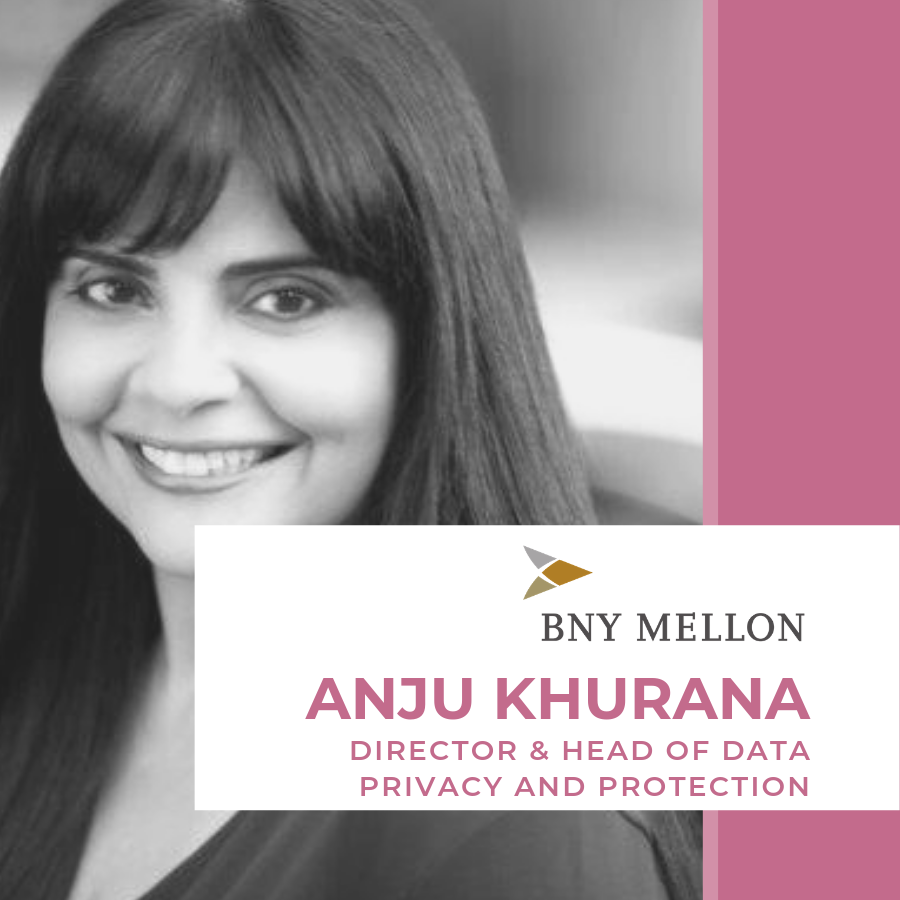 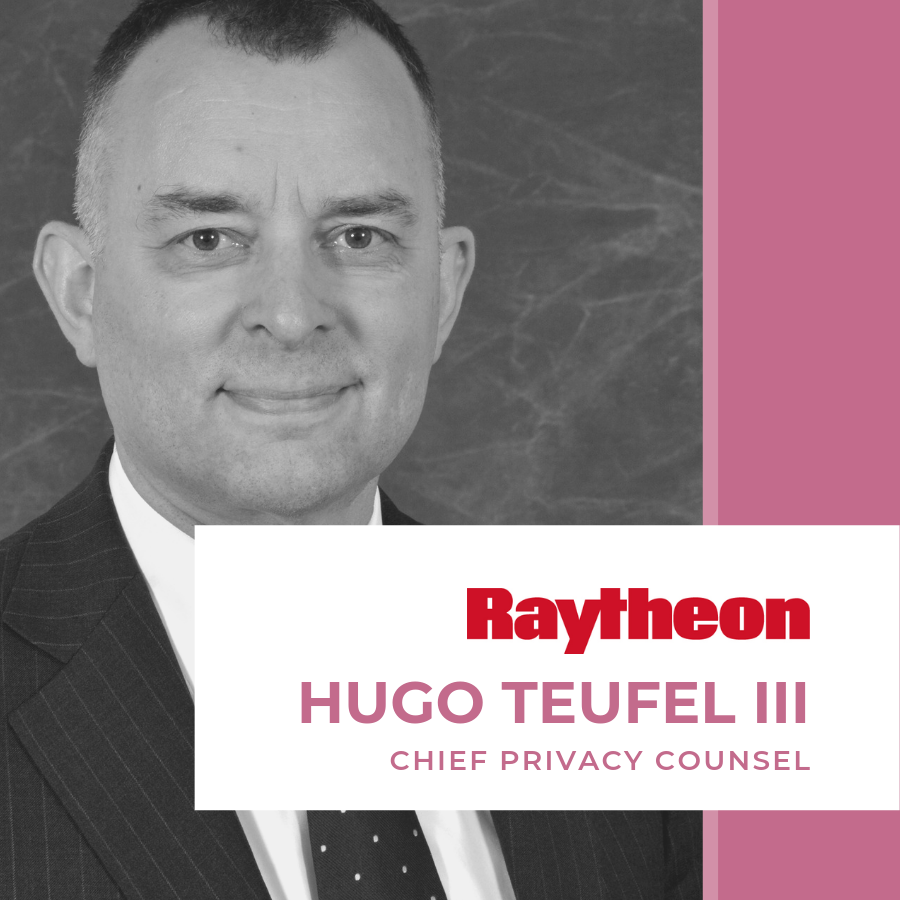 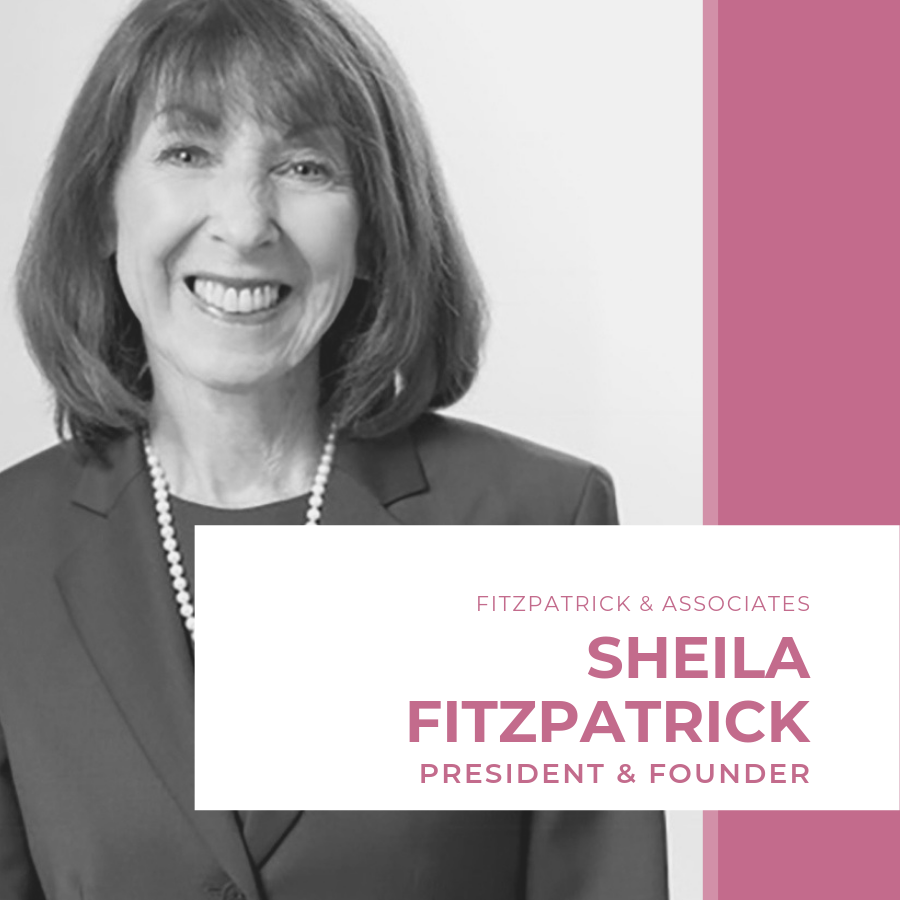